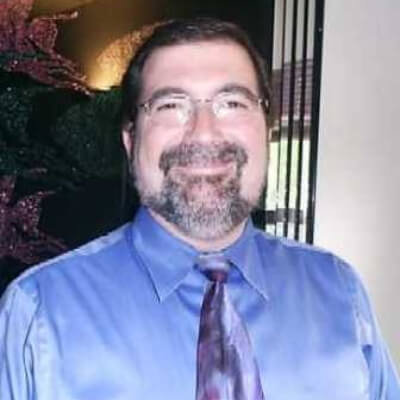 He is an avid scuba diver, and has been volunteering with the Newport Aquarium Dive Team since November 1999. He has also been involved with radio control airplane modeling for over 30 years now.

Request An Appointment
Patient History Form
Our Promotions
Email Us